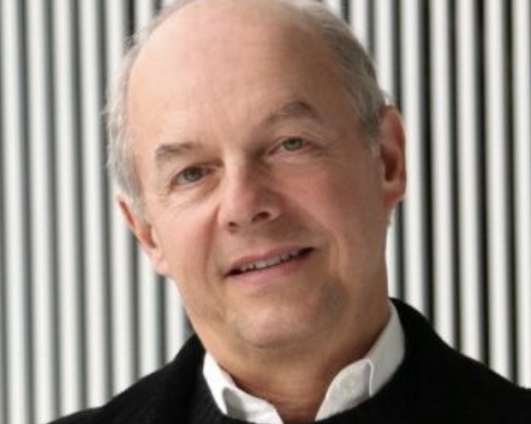 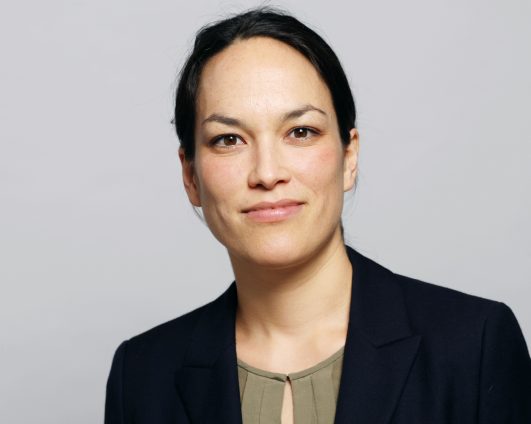 Spaces and Creating Stories: Lessons from the deep history of augmented reality

The term ‘virtual reality’, oxymoronic and all the more evocative for it, has been settling into relative specificity with the increased attention claimed by augmented and mixed reality, themselves forms of the virtual with claims to reality. This paper will be concerned with the idea of augmenting reality, of marking it in ways that indicate, create, and transform meaning. It is a story that goes back to the ancient Greeks with their marking of trajectories through memory palaces; that meanders through the venatic work of hunters, deciphering signs, attributing meaning, and triggering action and with it possibly even narrative (Ginzburg); and that manifests itself in pilgrimage routes, and the overlaying of secular spaces with sacred meaning. These and other practices share the notion of marking, the technique of transforming spaces and meaning, and as hinted, possibly even helping to structure time and space as narrative. And in so doing, they seem highly relevant to the promise of Hololens and other augmented reality technologies. Indeed, I will argue that they offer a productive heuristic frame to help us see through the hype of the next big thing, and find there age-old preoccupations and techniques that could help to inform or critique on going developments. The notions of marking and transformed meaning are particularly relevant for documentary makers, and the many historical precedents as well as parallel practices (such as tourism), offer a repository of thoughts and precedent practices. To make the connection to current AR developments more explicit, I’d like to draw on examples from two as yet unfinished AR projects that I am working on. The goal of the intervention will be to offer an expansive set of ways of thinking about the larger conceptual project of AR, while tying these ideas concretely both to historical precedents and ongoing AR documentary work.

The second presentation of the panel sets out to explore how interactive documentaries are used as an
artistic research practice in digital scholarship. Presenting a case study on “Freedom’s Ring”, an
interactive documentary of Martin Luther King’s speech “I have a Dream” produced by Evan Bissell
and Erik Loyer in 2013, I will demonstrate in what way digital archival works shape historical
subjectivity.

In 1963, Martin Luther King gave his legendary speech “I have a Dream” in front of the Lincoln
Memorial in Washington. It has been quoted countless times; however, it cannot be freely re-used
without legal permission. Even though the speech itself includes all kinds of third party material (e.g.
fragments of the Declaration of Independence, quotes of the Bible, metaphors from Malcolm X), it is
protected by copyright until 2038 – 70 years after King’s death. Until then, the EMI Group, one of the
biggest labels and part of the Universal Music Group, manages the licensing for advertisement and
other purposes.

By appropriating and reconfiguring source material Bissell and Loyer make King’s speech accessible
to the public. In doing so, I argue, they challenge copyright law as well as such concepts as authorship
and intellectual property. The website transfers the historical event into the present and demonstrates
its meaning for today’s politics. Meaning has to continually be affirmed, expanded and negotiated in
order to keep the subject it refers to alive. King’s speech did not attract that much attention in media in
those days. Only in the course of time, “I have a Dream” has become one of the most significant
speeches in the US-American history and an important symbol for the civil rights movement.