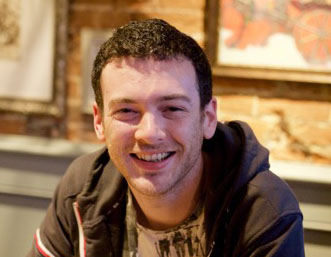 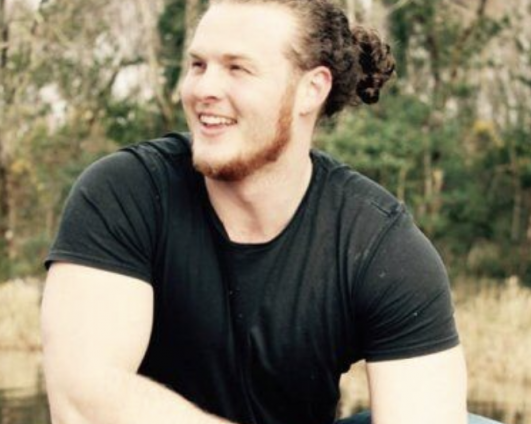 After the critically acclaimed success of Quipu Project, creative technologist Ewan Cass-
Kavanagh has continued to explore and expand on its underlying technical innovation and
apply a similar methodology to other stories. This talk will explore challenges and
difficulties in attempting to replicate the technical innovation, whilst also creating new and
original work fitting to each narrative context.
The methodology – that of a free, internet-enabled telephone number as means to allow
offline participation in online audio archives – has proved effective in gathering oral
histories from traditionally marginalised groups and creating documentary work which tells
multi-vocal stories from a grassroots perspective. This is not only due to the ability to
include offline groups in an online project, but also the intimacy and familiarity offered by a
phone call which bypasses barriers of digital literacy.
In Anyone’s Child: Mexico phone calls are not only the basis for a growing audio archive
but also in depth interviews with a handful of participants, allowing for the creation of
detailed character driven chapters. In Home 1947 the technology was enabled across
three countries to explore the fading memories of India’s partitioning in 1947 and the mass
migration that followed it. As the online part of a larger exhibition the piece focuses on
memory and widespread participation from a diasporic older generation. In Aurator the
phone number’s weren’t used at all, instead the technical components developed for
working with audio archives were picked apart and reassembled to support a participatory
project about synthetic biology.

Virtual Reality (VR), referring to the presentation of immersive, 3-D environments
that enable audiences to experience an array of places, events and stories, has
existed for almost 50 years. Despite significant investment, the technology was not
mature enough nor available at a low enough price point to deliver on the hype and
hope of the time. Historical representations of VR included some form of computer
graphics coupled with interactive affordances that allowed users to look around,
and experience some sense of presence within a simulated environment. Recently,
rapid technological advancements in computer processing and display screens,
coupled with a range of affordable consumer equipment has led to VR’s
renaissance. This new wave has brought a series of developments (e.g. controller
input, body tracking and social VR) that both expand our understandings of what
VR is, or can be, and challenge how we define or potentially characterize its
emerging forms. The emergence of 360-video, for example, has confronted the
archetypical notion of VR as computer-generated, as opposed to a filmed
representation of reality and led to questions regarding whether 360 video should
be considered synonymous with virtual reality, or some other, connected entity.
Cinematic virtual reality has emerged as a potential terminology within the past few
years, which is described as a form of virtual reality that allow users to look around
a filmed 360-degree environment, often with stereoscopic views and hear
spatialized audio ‘designed to reinforce the veracity of the virtual world’ (Mateer,
2017). In a sense, this diversification between virtual reality and cinematic virtual
reality references two forms of user experience, that which is closer to watching a
traditional film (albeit with increased levels of spatial immersion and interaction) and
that which has the potential to allow interaction on a level that affects the
storyworld. This paper presents practice-based approaches that attempt to bridge
the gap between cinematic and interactive forms of VR by integrating interactive
modalities within 360-degree, stereoscopic video environments.