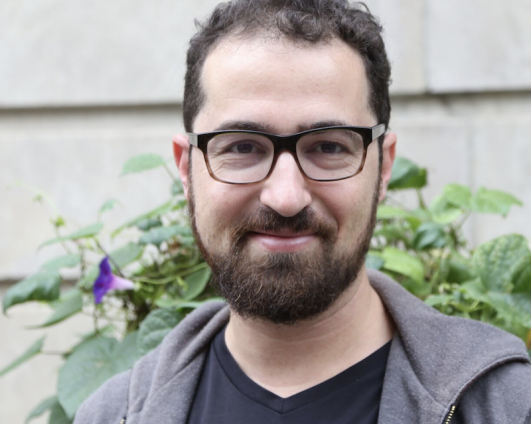 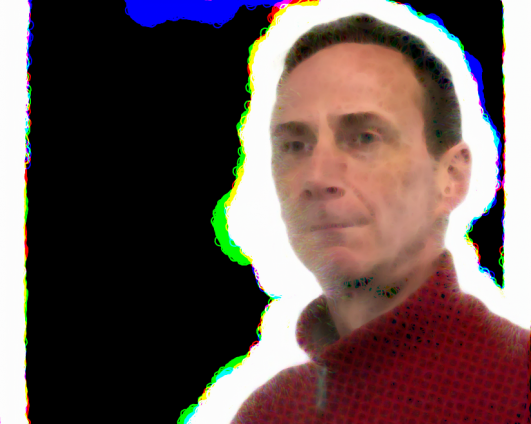 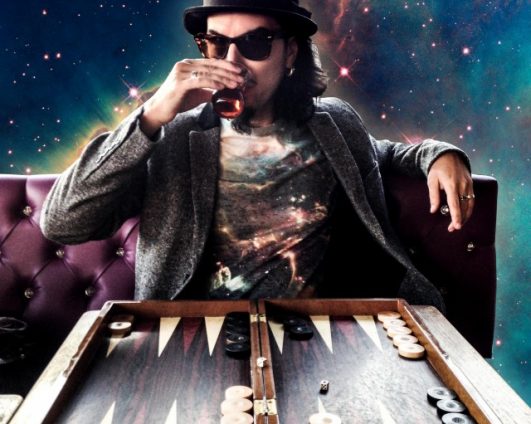 Embodiment and fragmentation in Titchener’s Cage and related projects

Titchener’s Cage is a site specific, traveling archive of embodied actions,
monologues, memories and messages left by the local community of the
place it is installed in, as well as previously visited communities. Visitors to
the installation are inserted into a bare virtual space, with their own body
volumetrically rendered in real-time in a manner identical to that of the
previously captured participants, using a 3D “point cloud”. They are given a
single button that allows them to “leave their body”, switching between their
own point of view and a floating, disembodied one, in which, similarly to real
“out of body experiences”, they still see their own body from the outside.
The project is named after Edward B. Titchener, the early 20th century
British psychologist who coined the English word “empathy” in a translation
from the German “einfühlung”.

At that time the word had less to do with purporting to “feel what’s it’s like to
be another person”, and more to do with “feeling into” another person –
examining our subjective, embodied sensory and aesthetic experience of
other people, and even of objects such as works of art. This distinction is
increasingly important as the current trend in documentary immersive media
is to claim that it can serve as an“empathy machine” that allows the viewer to
magically understand the “other” simply by seeing the world from their point
of view for a few moments. This piece, in contrast, provides a site specific
virtual experience that is centered in awareness of your own place, and thus
responsibility. Rather than depriving the viewer of a body altogether, or
presuming to put them in another’s shoes, it is anchored in the viewer’s sense
of their own body, which is presented on equal footing as those of previously
recorded participants.

Our aim is to present an overview of the interactive theatrical work, Job Vacancy:
Echoborg (JVE) to examine its contribution to exploring contemporary
developments in artificial intelligence. JVE invites participants to interview for a
job in a near future where many existing positions no longer exist because of the
deployment of automated systems. The prospective job is to work as an
‘echoborg’ (an experimental concept developed by social science researchers
Corti and Gillespie), a human interface for an AI. The interview is conducted by
an AI ‘wearing’ an echoborg (See http://echoborg.com/index.html for more
details).

The project ‘documents’ projected developments in automation in two ways: by
incorporating a purpose-built chatbot as the central protagonist and audience
interlocutor, and by basing its account of the future of employment in the face of
recent AI developments on contemporary studies and projections by recognised
experts and think tanks. Moreover, JVE investigates and in a sense documents
widespread feelings of anxiety concerning the technological future that seems
today to rush towards us leaving no time for reflection.

In his presentation, Memo will unfold his thinking behind the two pieces shown at i-Docs: FIGHT (VR) and Learning to See. While the first makes us realise how “what we see is a reconstruction in our minds, a simplified model of the world, limited to our biology and physiology”, the second uses Deep Learning Artificial Intelligence algorithms to teach a computer “to see”.
What does it mean to “learn”, to “perceive” and ultimately to “understand”?
FIGHT and Learning to See, are looking for answers by using the human and the machine as different starting points.