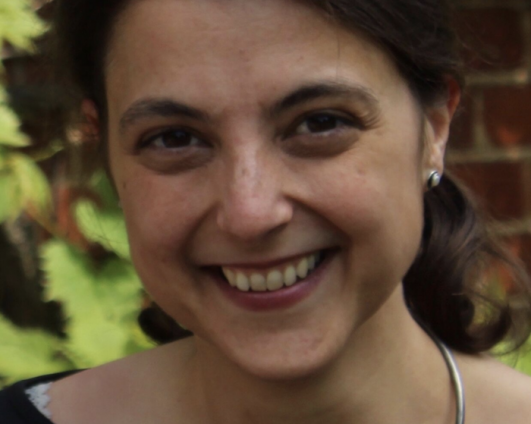 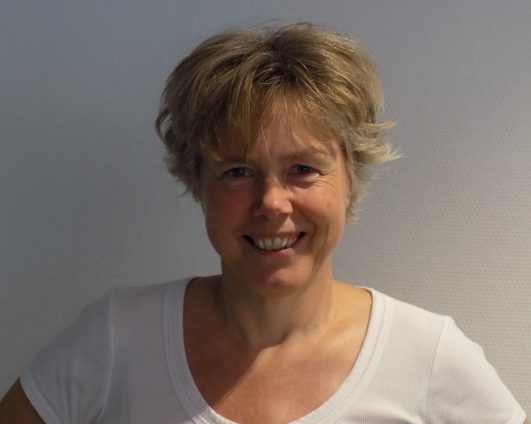 Annamaria Motrescu-Mayes – Ephemeral Visual Constructions of Self and Nation: from Analog to Cyber Cultures of the ‘I’

Ephemeral Visual Constructions of Self and Nation: from Analog to Cyber Cultures of the ‘I’

This presentation will consider several examples of new and amateur media that offer pertinent examples of ‘the language and grammar of immersive experiences’ documenting contemporary constructions of a global ‘I’.

The current visual culture and its first-person, self-referential (selfies) visual literacy – the ‘amateurized media universe’ (Zimmermann 2013) – are constantly shared and shaped by a synchronous global network of producers and audiences. This visual and narratorial dynamic defines the gradual conversions of meaning and representation from a traditional (analog) memory and identity framework into a digital (cyber) culture and ephemeral visibilities. The new media iconographies define a fluid visual and digital literacy which, in turn, informs and promotes key trends in constructing and ‘reading’ private and national identities, particularly through the practice of amateur digital documentary. In the current globalised media space ‘reality-construction’ visual syntaxes specific to analog and cyber cultures are often challenged and even cancelled by the intrinsic (non-)logic of ad- hoc visual narratives found, for instance, in vlogging as a new platform for social justice communities, drone warfare footage, online video memes, mobile phone videos, and amateur documentaries re-/de-contextualized on YouTube. The presentation will explore how to feasibly apply the symbolic-iconic- index theoretical triad to the analysis of new and amateur media, from twentieth century amateur visual records of neo-imperial identities to contemporary online video testimonials of national insurgent agendas. It will also cover a theme-based comparative analysis of new, first-person documentaries presenting visual constructions of Self and/as Nation and will review current research trends in digital and visual anthropology in relation to issues of message ‘veracity’, cultural participation, and historical legitimacy. Attention will be paid to key methodologies required by specific visually-based technologies as evident in, for instance, 16mm amateur ethno-documentaries about colonial Africa and South Asia, faked documentary scenes of World War Two extermination camps, mobile phone videos of the 2011 Egyptian revolution, and video uploads of people reflecting on their terminal illnesses – all primary research sources for scholars of documentary filmmaking practice and visual anthropology. The talk will conclude with a discussion of how visual priming and global memory frameworks shape the production, distribution, exhibition and use of new media and documentary filmmaking practice.

I-Docs have been here for a while: they used to be called amateur media and their
practices, especially home movies, thrived on a constant interplay between filmmakers
and audience. With this rather provocative statement, I would like to draw attention to
one key aspect of amateur media practices as a shared space of co-creation and
interaction. Through a systematic exploration through the heuristic lens of the
‘dispositif’ of the history of home movie, we will be able think of these kind of practices
as ongoing experiments employing complex levels of interaction between users who
take turns in front of and behind the camera, and along the way create strong
communities of dedicated viewers.

Describing the home movie as something that was once marginal but now has become
mainstream popular culture, we will explore the potential experimental, aesthetic and
social everyday and ordinary film practices done by users. Especially YouTube became
the main platform for a constant stream of uploads of vlogs and other user-generated-
content and as such YouTube became the dominant platform for “i-docs”.

Even if you do not agree about the definition of everyday amateur clips and vlogs as i-
docs – because of a lack of artistic and/or critical value or because they are heavily
conventionalized – they do offer a model of how a continuous interaction between
users/filmmakers/audience could work. The dispositif of the home mode historically
situated in the domestic but now much more public, shows the potentiality of a shared
communication space. It organizes conglomerations of dedicated viewers, created
through communities of subscribers, constantly interacting, sometimes even
collaborating in co-creative projects. Further exploring this space can help us
understand how we can also improve and make use of social and cultural techniques to
strengthen and experiment with new interactive documentary formats. It will add to one
of the suggestions made by William Uricchio in his report on interactive documentaries
“Mapping the intersection of two cultures” (MIT, 2016): “Begin with the user”.