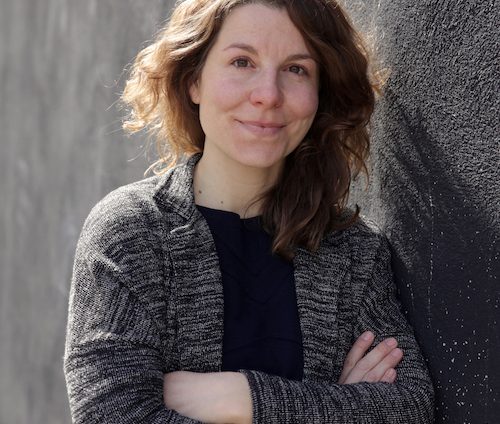 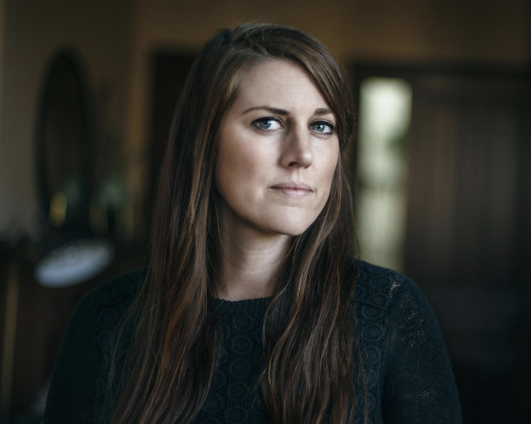 Lucía Andújar Llosa – H-U-N-G-E-R: What we see, what lies hidden

Lindsay Branham – Behind the Fence

FAM is a communication transmedia project on the collective imagination of Hunger.
The project departs from the premise that Hunger is a political problem, thus we need a
communication that mobilizes us, instead of pushing us far from taking any co-responsibility.
It is a challenge to tackle such an uninteresting subject that nobody seems to care about. How to
bring Hunger into the political agenda? How to make people react to the 25,000 daily deaths
because of it?

The impact strategy gives shape to several narrative tools, aimed at specific audiences, creating a
sense of community of creators and collaborators around the project. We work around the concept
of the ‘missing imaginary’ and invite the audience to llok into its won images of hunger to
understand tha lack of political meaning they implay. The interactive documentary H-U-N-G-E-R
aims to make connections between our collective imagination and a wider image of hunger that
reaches its political causes.

In this talk, we will analyse the project impact strategy, which involves since its conception different
agents relates to the problematics of hunger, NGOs, academy, education, socially engaged
audiences, media journalists and public institutions.

Behind the Fence is an Emmy-nominated Virtual Reality documentary film about the genocide against the Rohingya Muslim minority in Myanmar. Lindsay is the director of the film and will discuss the implications of making a piece of media about such a critical issue, the challenges of distribution in the medium, and anecdotes of both policy and financial impact from the film.
https://www.behindthefencefilm.com/

The Crossing is an audiovisual, immersive cross platform project, which explores the
story of a young girl sex trafficked into an organised industry through the ‘lover boy’
technique. Her story unfolds through a number of interconnected screens using
intense sound design and perspective shifting visuals. The project itself sits within an
increasingly complex climate of hardening public opinion; moral self-questioning and
a $150 billion dollar world trade in people. As such the film takes as its starting point
the concept of ‘hope’ and its gradual unfurling reality into an exploitation of trust to
perpetuate a violent and organised industry trading in 21 million people, a third of
which are children. The result is an intense, exploration of the destructive
consequences of human trafficking through a heightened audio-visual experience
which plays out on single, interactive and multi-screen platforms. Defined as ‘adding
an amazing piece of work to this battle against the worst of crimes’ and nominated
for the AHRC Best Research Film of the Year, The Crossing has been described as
‘ambitious and deftly executed’ a project ‘that pushes the boundaries of film and
communication’.
The cross-platform project consists of a number of visual ‘fragments’ underpinned by
an immersive sound design through which our central characters’ story is told. One
dominant fragment, a slow motion walk towards the audience, gradually reveals our
young girl. The other visual fragments slowly piece together the rest of her story. Her
story is told through an immersive sound design listened through individual
headphones creating a binaural intimate experience for each viewer. The project has
been designed to play out on a number of platforms through these individual
fragments and can be adapted for the environment it exhibits in.