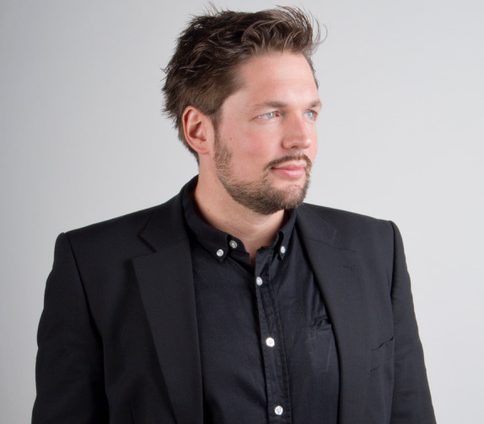 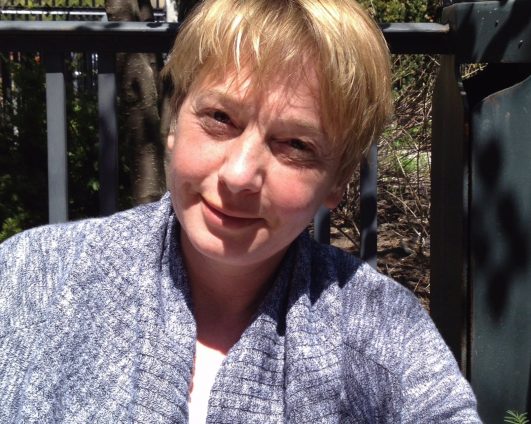 Since the introduction of the smartphone over a decade ago, we have witnessed a growing
recognition and appreciation of mobile cinema and smartphone filmmaking practices.
Mobility may now be understood as the movement through spaces in search of content to
aid the production of evocative and experiential interactive documentary forms. This panel
will explore the connections between smartphone filmmaking and iDocs with a special focus
on experiential representations of mobility and imaginative spaces. By means of exploring
different notions of place through the lens of a smartphone, the panel will consider how
iDocs created with such images contribute to a greater geographical awareness and
imagination. The panel will reflect on the current stage of smartphone documentary and
provide an outlook into current changes including AR, VR and i-docs (Miles 2017 and Aston,
Gaudenzi and Rose 2017). Furthermore, the questions of access to documentary filmmaking
tools and diversifying stories will be discussed. The presentations are both grounded in
practice based research methods (in documentary) and the presenters will use their
own creative projects as case studies:

Exploring i in collaborative smart(phone) docs and mobile cinematic VR
Max Schleser will continue the Viewfinders exploration with a critique of the
terminology of user-generated content. He will suggest a framework of peer-
production and ‘workshop generated content’ (Schleser 2018). The presentation will
further develop the relationship between collaboration and co-creation (Schleser
2011) with reference to 24Frames 24Hours (www.24frames24hours.org.nz) and
Viewfinders (www.viewfinders.gallery). With a focus on inclusion and interaction Max
will review the 60+ Online research project and reflect on the co-design process for
participatory projects.
Furthermore, this presentation will explore some conceptual considerations
originating from early mobile filmmaking as a future outlook for implementing mobile
360° video production into i-doc forms and formats. As a filmmaker working with
emerging media and smartphones for media production, I believe that smartphone
filmmaking and mobile media aesthetics (Baker, C., Schleser, M. and Molga, K.
2009) can contribute to our current understanding of documentary VR and 360˚video
production. While I believe that cinematic VR speaks to the affordances of interactive
filmmaking, the current media environment is still focused on linear projects.
Surfacing research suggests a ‘new paradigm of mobile cinematics’ and creative
industries not only approach VR as an emerging technology, but as a new industry
sector. I will conclude the presentation with a showcase of Neocortex as interactive
cinematic VR. Neocortex is conceptualised as an interactive documentary, but was
screened as a linear cinematic VR project at the VR Fringe (Melbourne) and SF3
(Sydney).
Neocortex “Are you here? I felt your presence…”
Being displaced in time and space creates a new state of mind. Neocortex provokes
this experience. It is a daydream and a surreal follow of consciousness. The
cinematic VR project provokes memories from the past while moving forward in time.
60+ Online (https://youtu.be/a0pnJ1nhAxc)
Partnering with Telstra and two local Melbourne Councils, the project team
developed a workshop series and skills development model involving seniors in
digital storytelling and social media activities. By putting social media activities and
digital storytelling up front, 60+ Online sought to build a model able to overcome
many of the key barriers to effective and sustained social and digital participation for
seniors.
Schleser, M. (2018) “#24Frames 24Hours: An emerging documentary form:
Workshop-generated videos” in Miles, A. Digital Media and Documentary.
Antipodean Approaches. Palgrave: London
Schleser, M., Baker, C. and Kasia, M. ‘Aesthetics of Mobile Media Art’ Journal of
Media Practice – special issue (2009) A Decade of Media Practice: Changes,
Challenges and Choices – Volume 10 Issue 2 &amp; 3 (100-122).

In her presentation Gerda Cammaer will draw formal and conceptual connections between
the experience filming with iPads and tablets while on the move, and creating subjective
navigable spaces that respond to the subject’s own movement and emotion. The author will
illustrate this with two projects about navigated and navigable spaces that allow the viewer
to experience new and old environments as “a constantly shifting elsewhere” (Corrigan,
2011: 105) using only travelling shots. The first are three short experiential docs titled Kinetic

Travel Memories that recreate at once the excitement of traveling and the excitement of
filming that experience using the iPad as an instant mobile screen. They illustrate how
mobility connects to mobile cinema in a visceral way. The second case-study will be Gerda
Cammaer and Max Schleser’s collaborative online mobile film project titled Viewfinders, an
interactive documentary presenting various travelling shots as a nonlinear journey on mobile
devices. Viewfinders is both interactive and participatory, as the viewers themselves
contribute, view, organize and experience the various tracking shots, documenting and
exploring the world on their own terms. Both projects have in common that they are collaged
journeys that lead the viewer through a fragmented reality: they challenge the idea of linear
space and time in documentary film, and suggest a world in which multiple presents and a
constantly shifting elsewhere are possible.