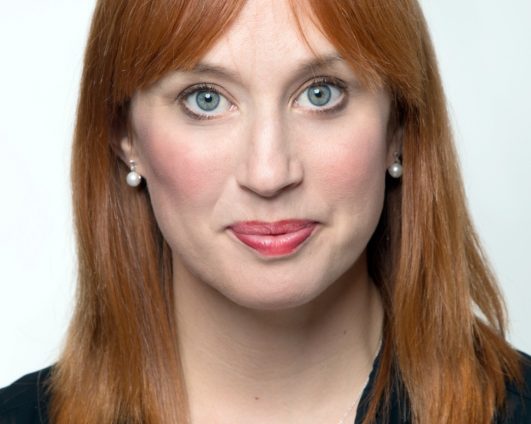 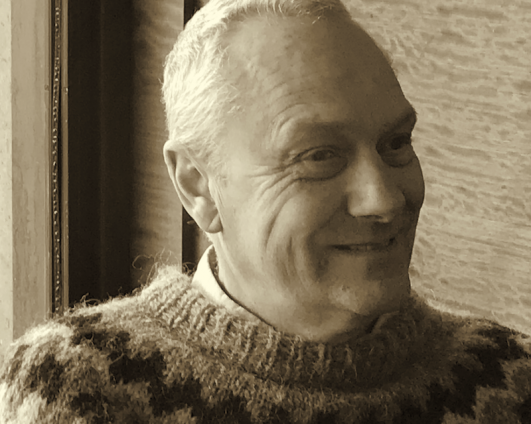 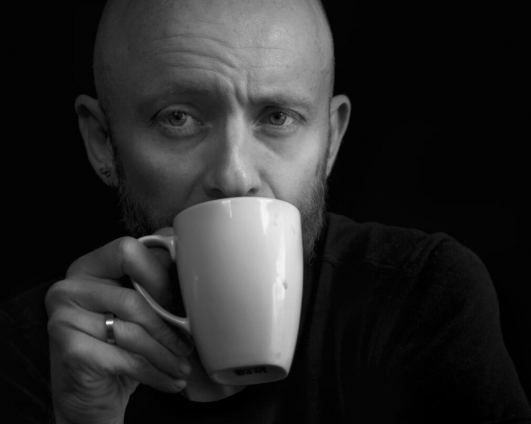 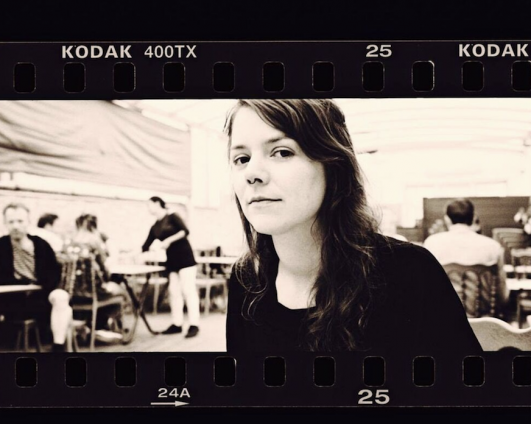 Film has always relied on a suspension of disbelief on the part of audiences,
especially around notions of time and place. This paper will extend theories of
narrative to define a new form of practice, namely immersive experiential film. This
both uses traditional narrative techniques and structures but also has the capacity
to extend them and produce storytelling that is less linear. It looks at how the
creation of immersive experiential film requires new tools and techniques and
understanding of what the difference between viewing and experiencing means for
the creation of films.

The dominating role of place as the featured character creates a deeper sense of
immersion and experience that when coupled with other art forms including sound
art and poetry allows for new practice that relies heavily on the experiencer. This
develops the ideas of virtual reality as total art (Ryan 2015), applying it to 360- degree
film. The text itself becomes less important when presence is achieved through storyliving.

This paper will culminate in a showing of Shameful Conquest, an immersive
experiential film that draws on the research presented. This is multisensory, adding
an extra level of presence and immersion. This film was shot in Weston-super-Mare
in 2017. It’s been shown at KremFestVR Seattle (2017) and Dublin Web Fest
(November 2017).

Entering the Lives of Others: reflections on VR/360 documentaries and ethnography

Addressing the terrain of immersive images (VR and 360 degrees) as the latest expansion of the world of iDocs, the present paper explores questions of representation and knowledge-making in a dialogue between documentary and ethnography. Recent advancements in the world of VR and 360 show the potential that immersive images have for granting us access to dimensions of the human experience that are either hard to gain access to, or difficult to communicate by means of conventional 2D images. Herein lies the ethnographic potential of these practices: rather than foregrounding a sense of detached observation they wrap
viewers into the image, hence realizing ethnography’s dream to let us enter someone else’s ‘lifeworld’. Born and presented as a dialogue between two scholars each with their own vested interest in the field, the paper builds upon a critical exploration of Notes on Blindness, Draw me Close and The Last Goodbye, i.e. projects exploring traumatic and life-changing events. To what extent do 360 and VR offer us a reflexive and innovative ethnographic entry into such delicate topics and, more broadly, into the lives of others?