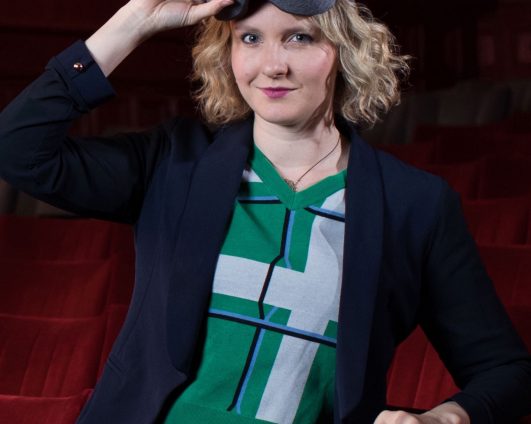 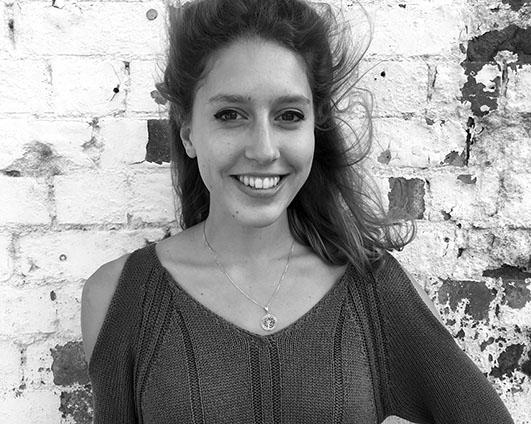 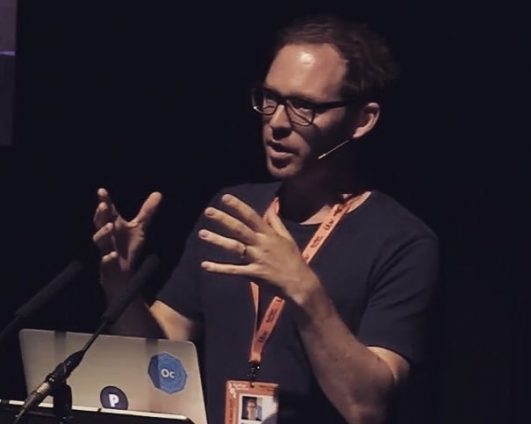 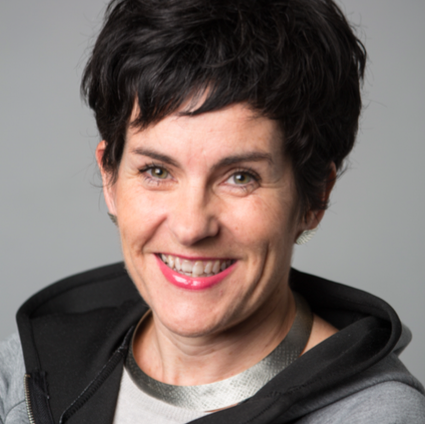 Catherine Allen & Emma Hughes – Understanding non-fiction VR from an audience perspective: what Limina have learned, touring VR across the UK

Understanding non-fiction VR from an audience perspective:
what Limina have learned, touring VR across the UK

We are Limina Immersive, a start-up VR curation and distribution company based in
the Pervasive Media Studio, Bristol. Our aim is to attract a much broader range of
people who wouldn’t necessarily class themselves as ‘early-adopters’ by generating
conversation and social buzz around artistic VR entertainment and creation.
Earlier this year we ran VR Sessions at the Watershed, a season of VR held across
5 consecutive days, with a different VR experience each day. Sessions were
structured by 30 minute bookable slots for up to 6 people at any one time, with
experiences lasting 7 – 16 minutes. As well as collecting feedback from surveys, we
invited audience members to join us for relaxed post-experience discussions. We
found this to be an essential element in creating a shared experience for our
audience and vital in presenting them with an opportunity to share their thoughts and
learn about preconceptions surrounding VR.

After a complete sell-out at The Watershed, Limina is taking VR sessions on tour
around the UK. We have currently secured Cambridge Film Festival, Warwick Arts
Centre and Broadway in Nottingham and are in conversation with Lighthouse in
Brighton and Phoenix in Leicester.

We would like to share what we learn from Limina sessions with idocs audiences,
paying particular attention to the overall VR audience experience, effective content,
diversity and ethics.

Natural History programmes have ​always ​used ​cutting-edge ​technology ​to ​tell ​new ​and ​innovative
stories, ​be ​that ​time-lapse ​to ​show ​plants ​growing, ​slow ​motion ​to ​capture ​flight, ​heligimbals ​to
capture ​aerial ​shots, ​and ​powerful ​microscopic ​cameras ​to ​bring ​an ​invisible ​world ​to ​life. ​But
what ​role ​does ​a ​technology ​like ​VR ​have ​to ​play ​in ​this ​field?

Over ​the ​past ​eight ​months, ​UK-based ​game ​studio ​Preloaded ​has ​been ​working ​with ​BBC ​Worldwide
and BBC Studios to ​brings ​the ​BBC ​Earth ​brand’s ​authenticity ​and ​appeal ​to ​VR, ​and ​establish ​a ​new
format ​capable ​of ​telling ​new ​types ​of ​stories ​never ​before ​possible ​in ​traditional ​media. The ​talk ​will ​
provide ​some ​brief ​context ​for ​the ​editorial ​and ​strategic ​aims ​of ​the ​project, ​and then ​focus ​on ​
deconstructing ​the ​grammar ​and ​language ​of ​this ​landmark ​format ​for ​the Daydream ​platform.